Answer: In 1 Kings 3:16–28 we find an account of King Solomon hearing a case involving two prostitutes.

The two women had both recently given birth to sons, and they lived together in the same home. During the night, one of the infants was smothered and died. The woman whose son had died switched her dead baby with the baby of the other woman as she slept. The other woman, seeking justice, took the matter before the king. She stated her case: “We were alone; there was no one in the house but the two of us. During the night this woman’s son died because she lay on him. So she got up in the middle of the night and took my son from my side while I your servant was asleep. She put him by her breast and put her dead son by my breast. The next morning, I got up to nurse my son—and he was dead! But when I looked at him closely in the morning light, I saw that it wasn’t the son I had borne” (verses 18–21).

Solomon could not tell from their words which woman was telling the truth. Instead, he issued a shocking command: “Bring me a sword. . . . Cut the living child in two and give half to one and half to the other” (1 Kings 3:24–25). After he said this, the woman whose son was still alive said, “Please, my lord, give her the living baby! Don’t kill him!”; however, the other woman, whose son had died, answered, “Neither I nor you shall have him. Cut him in two!” (verse 26). Based on their responses, Solomon knew the identity of the true mother: “Give the living baby to the first woman. Do not kill him; she is his mother” (verse 27).

Why would Solomon give such an outrageous command? Did he really intend to cut a baby in half with a sword? The text is clear that Solomon’s intention was to discover the truth. He did so by watching the responses of the two women and relying on the maternal instincts of the true mother.

The chapter’s final verse notes the effect that Solomon’s unorthodox methods had on the kingdom: “When all Israel heard the verdict the king had given, they held the king in awe, because they saw that he had wisdom from God to administer justice” (1 Kings 3:28). Solomon’s wisdom had been given by God when Solomon requested it (verse 5). The account of Solomon’s handling of the case of the two prostitutes showed that he had indeed been granted wisdom from God. In the following chapters, many more examples are given of the wisdom of King Solomon.

Listen to a dramatic rendition of the story below, focusing on the mother who went home with her baby:

2 thoughts on “What is the story of Solomon and the two prostitutes?” 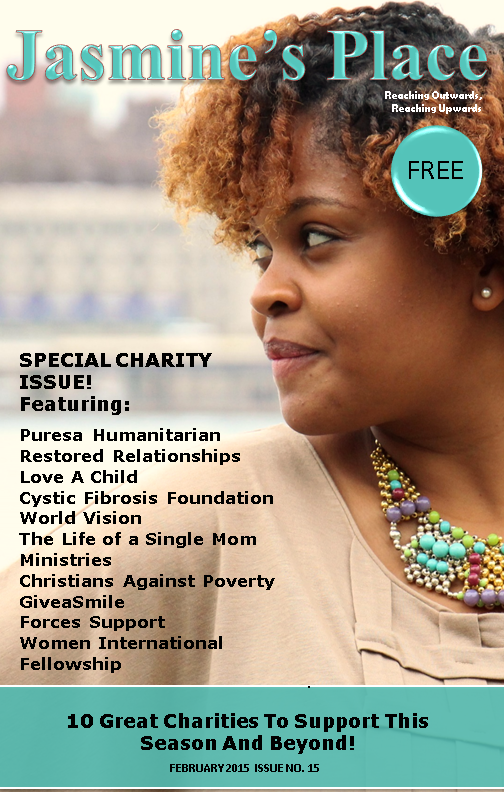 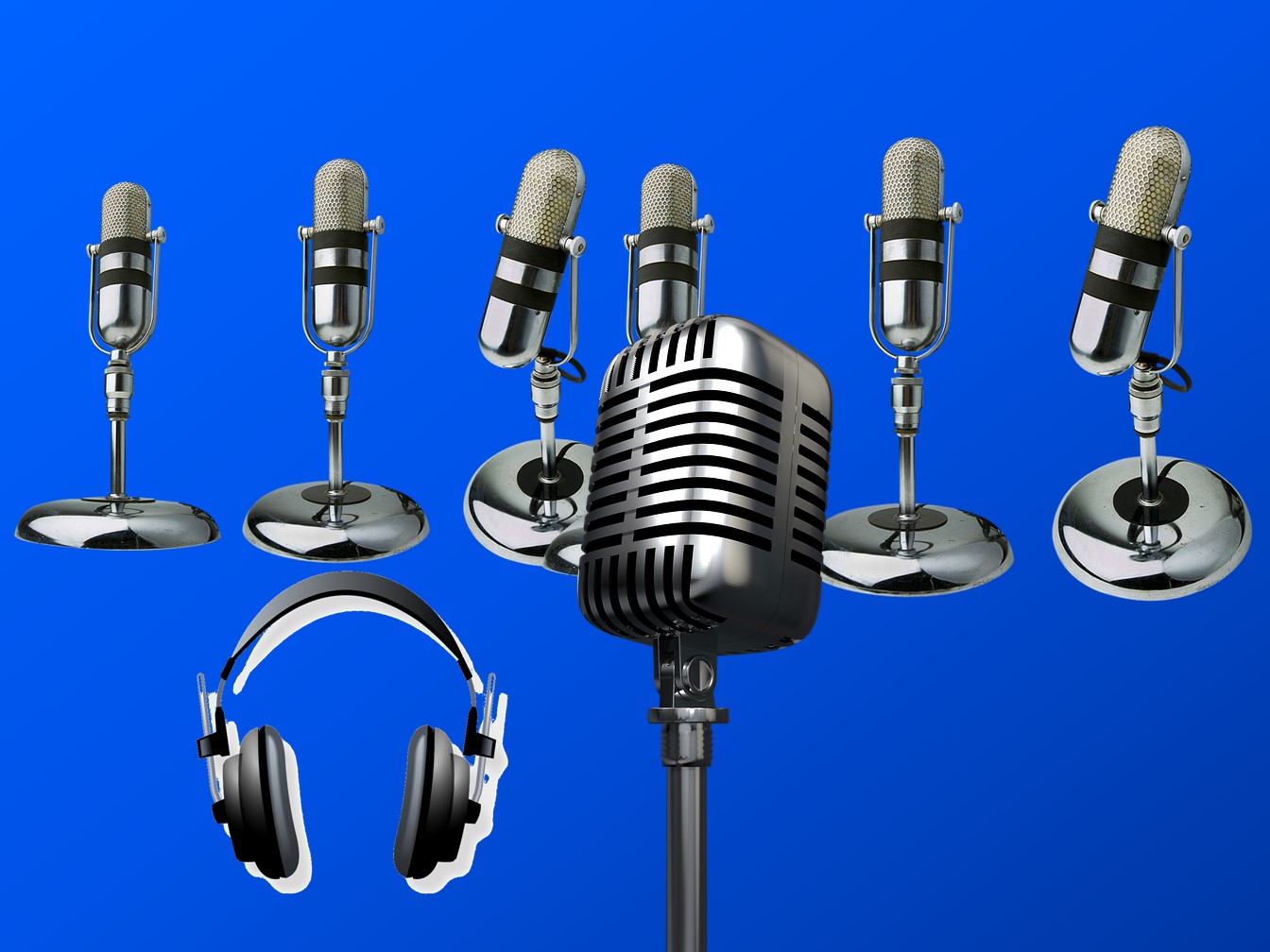 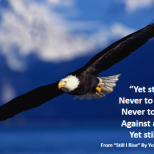 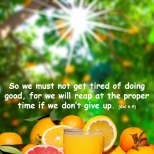 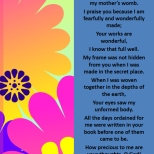 Inspiring magazines, miniseries and more for women. So glad you stopped by! 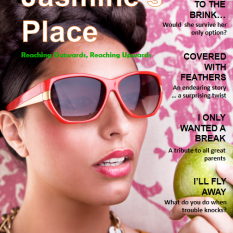 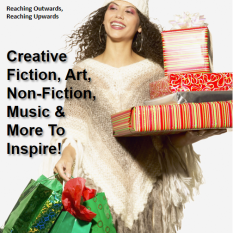 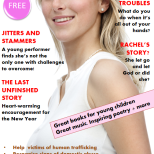 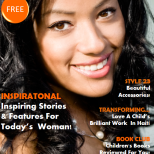 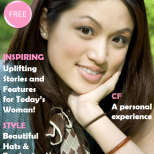 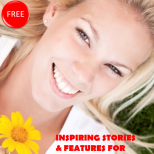 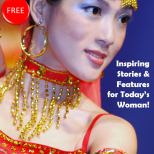 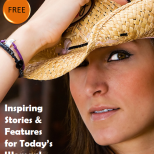 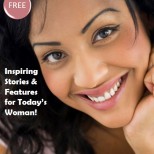 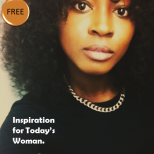 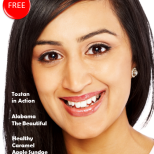 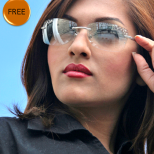 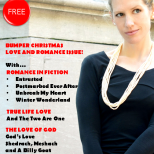 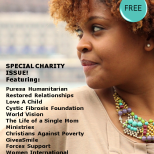 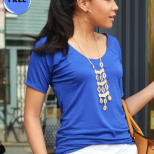 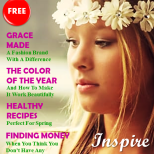 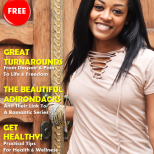 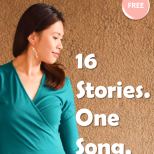 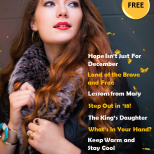